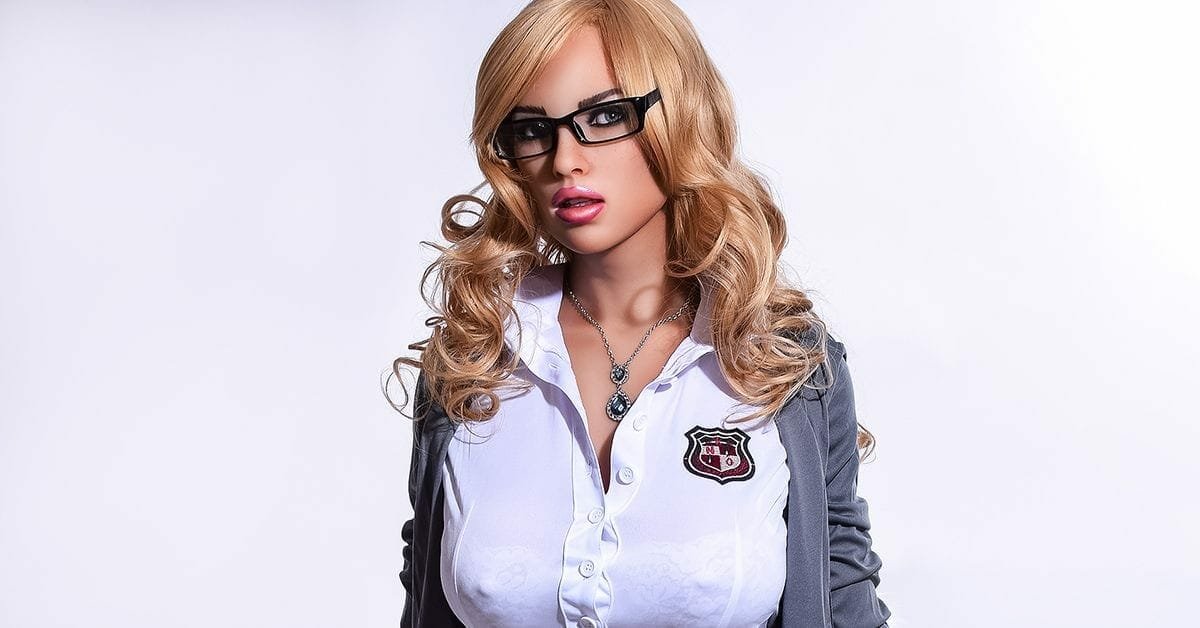 It’s not often that I take the time to personally announce what we are up to, but so much has been happening lately that I felt it would be a good time to do so.

In addition to introducing the new Deluxe torso dolls, we at Abyss have been very busy in the last year designing and finishing new bodies, faces and heads, as can be seen by the ever growing RealDoll line. With the introduction of the Body C and Body D Realdoll2 body types, the variety offered in the RealDoll product line is filling out. As part of the process of bringing these newer designs to fruition, inevitably we had to evaluate some of the older bodies in the classic RD line and come to terms with the fact that some of the Classic RD body types have effectively been replaced with more
current and better versions in the newer line of dolls.

Most specifically, the Body D is the same “core” body type as RD classic bodies 3, 8, and 10, and is a much more refined and sculpturally complete version. Speaking as the artist, I would say they are all different iterations of the same idea, with the Realdoll 2 Body D being the most “accurate”.

What this all boils down to is the fact that I have made the decision to discontinue Classic Realdoll bodies 3, 8 and 10. This was not an easy decision to make, but I feel it is time to do so; The older bodies do not have the same degree of detail as our newer models, the core sculptures are not as good, and the time and expense involved with making new production molds in order to continue manufacturing them is better spent on newer dolls. In short, I’d rather put our resources into continuing to develop new dolls, not trying to clean up old ones.

We will officially stop accepting orders on Classic bodies 3,8 and 10 on October 31st 2013.

In other Abyss news, I’m excited to announce that we are working on some new Wicked Realdoll models! I’m not going to give away any names just yet, but I can tell you that 3 girls are in the works. We will make more detailed announcements as this develops further.

If you haven’t already, check out the latest design for BoyToy! I’ve named her Star and she is already available on the BT site. This new version of the BT doll has been dubbed BT3, and is a major step forward for this line of dolls, if not for my dolls in general! I have decided to lean a little more toward reality in this new doll, having gone full circle I suppose. However, I am keeping true to the core idea behind BoyToy which is a light, easy to deal with yet full featured doll at an affordable price. I will also be exploring some completely new features as well as new twists on features that may currently exist in RD or BT dolls. The current design weighed in under 60lbs, and was impressively easy to move around for photography. Stay tuned folks– I’m keeping busy! Lots more to come ;o)

This website contains adult material and is only suitable for those 18 years or older. Click Enter only if you are at least 18 years of age.